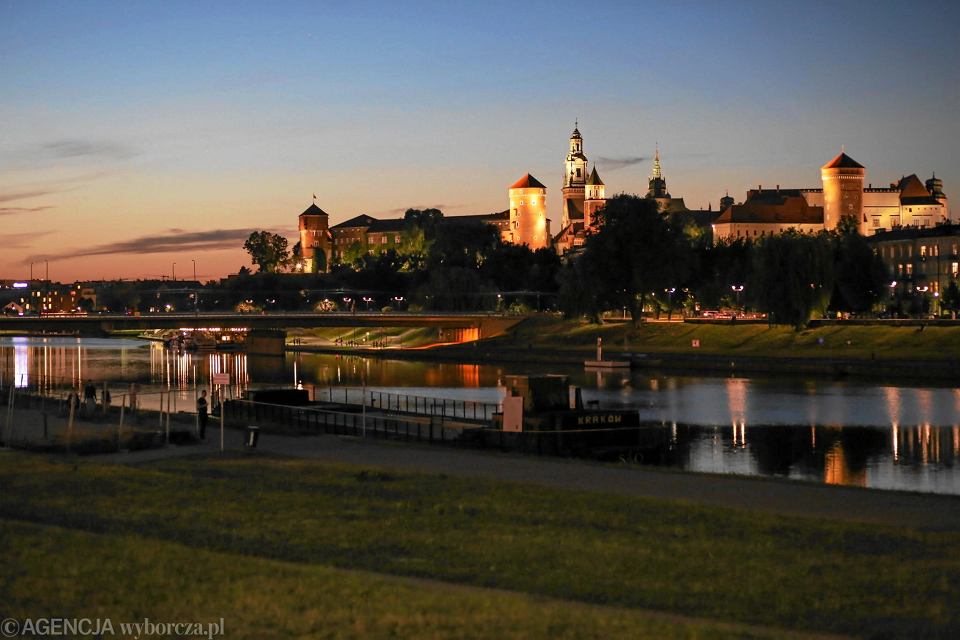 Favourable location, young and well-educated citizens, highly advanced urban and transport infrastructure, prospect for interesting job and a rich cultural offer - these are the things that today attract people and investors to Kraków.

Somewhere in the mid-1990s, I met a school friend on holiday who was already working in Warszawa at a law firm serving foreign companies. I asked him, just out of curiosity, what indicators do Western managers use when choosing a place for investment? I heard: „Dude, what indicators, they just go to a city and look are there any glass office buildings and cranes. If they are not there, they wrap themselves back up, because they don’t see any prospects in such a place". He was joking, of course, but somehow this semi-serious answer stuck in my head. And when I returned to Kraków, I tried to look at the city from this perspective. It did not appear very impressive – the old „Biprostal" at Królewska street, the new seat of the Bank Przemysłowo-Handlowy at Bohaterów Getta square and... almost nothing else.

Not only a place for desks

Nowadays, anyone who drives through Krakow cannot fail to notice the dozens of new, bigger and smaller office buildings scattered around the city. The numbers don’t lie – 1.6 million square metres of existing office space and another 160 thousand metres under construction speak for themselves. Only Warszawa has more in Poland. But another indicator seems to be more important: just 15.5 percent of the space is vacant! Despite the pandemic crisis, the demand for business places in Kraków is not decreasing. Practically no one is thinking about moving out of here to cheaper locations, as some people were forecasting quite recently. Why?

Although the availability of a modern office base is undoubtedly a great advantage for investors, its creation is rather the result than the cause of companies’ and corporations’ interest in a given city. This is confirmed by the example of Kraków, which already at the time when I was speaking with my friend from Warszawa, had much more to offer to entrepreneurs from Poland and all over the world than just places to put desks.

Let’s try to briefly sum up what constitutes the potential of the former capital of Poland – thanks to which the Royal City of Kraków is today one of the fastest economically developing metropolises in the country, where we can earn good money (third place in Poland after Warszawa and Wrocław) and where, among others, over 200 international corporations from the modern business services sector have established their branches. The high international position of the city is also confirmed by its presence in prestigious business rankings, including Standard & Poor’s (long-term rating at the level of A- / stable outlook), Tholons Global Innovation Index 2021 K (20th place in the TOP 100 Super Cities list), Tech Cities of the Future, fDi’s European Cities and Regions of the Future (Large European Cities of the Future 2020 / 2021 – 8th position). 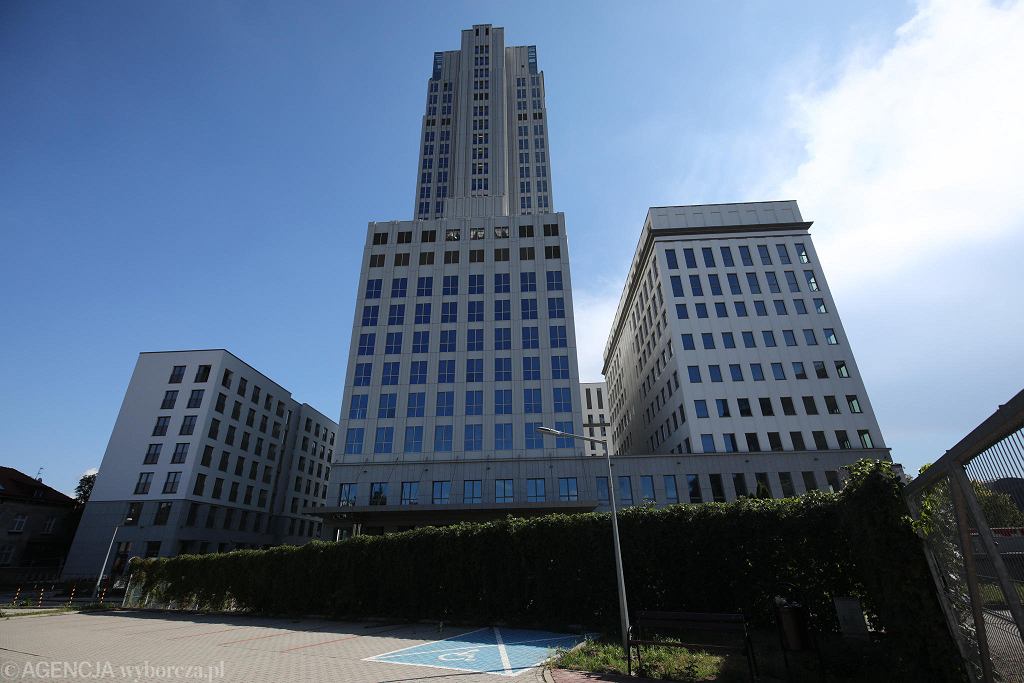 Before World War II, Kraków was not in the top four of Polish cities – with less than 260,000 residents it was not only far behind Warszawa, but also behind Łódź, Lwów and Poznań. The end of the Polish People’s Republic found the city on the third place with about 750 thousand citizens and a clear upward trend. As a result, during the first decade of the 21st century, Kraków reached the second place, overtaking Łódź, which fared much worse during the 3rd Republic and „lost" well over 150,000 inhabitants. Today, the population of Kraków exceeds 780,000, and the so-called „city users" are, according to specialists’ calculations, about 1.2 million. Additionally, there are about 8 million more people living within a 100 km radius of the city, creating a natural resource of workers and consumers for the local metropolis. At the same time Kraków maintains, which is not a rule in the current demographic situation of Poland, a positive natural birth rate of 1.3 per mille.

These are very encouraging statistics for potential investors. Especially that the population growth is determined mainly by the migration of young people from other regions of Poland and from abroad. And we cannot talk about coincidence here – what matters is the perspective of gaining a good education, attractive job and living in a pleasant environment. This is what Kraków provides.

Among the approximately 130,000 Kraków’s students, almost 33,000 study engineering, 18,000 finance and 9,000 IT. They also make up a significant part of the 35 thousand graduates (including 2.2 thousand in fields related to computers and telecommunications) that Kraków’s universities release onto the job market every year.

There is no doubt that students and graduates of universities are a gigantic social capital of the city, which is seeking serious investors, and for companies running knowledge-based activity a strong argument to hunt for employees as well as locate their branches exactly here. Therefore, it is not surprising that 70% of those employed in Kraków’s business service centres graduated from one of the local universities, and not only, which is worth to underline, from the faculties of science.

Also of great importance for the economic development and business climate of the city are the activities of numerous scientific institutions, such as the National Science Centre, innovation centres, technology transfer centres, Kraków Technology Park, and entrepreneurship clusters, where employees often combine scientific activities with business. 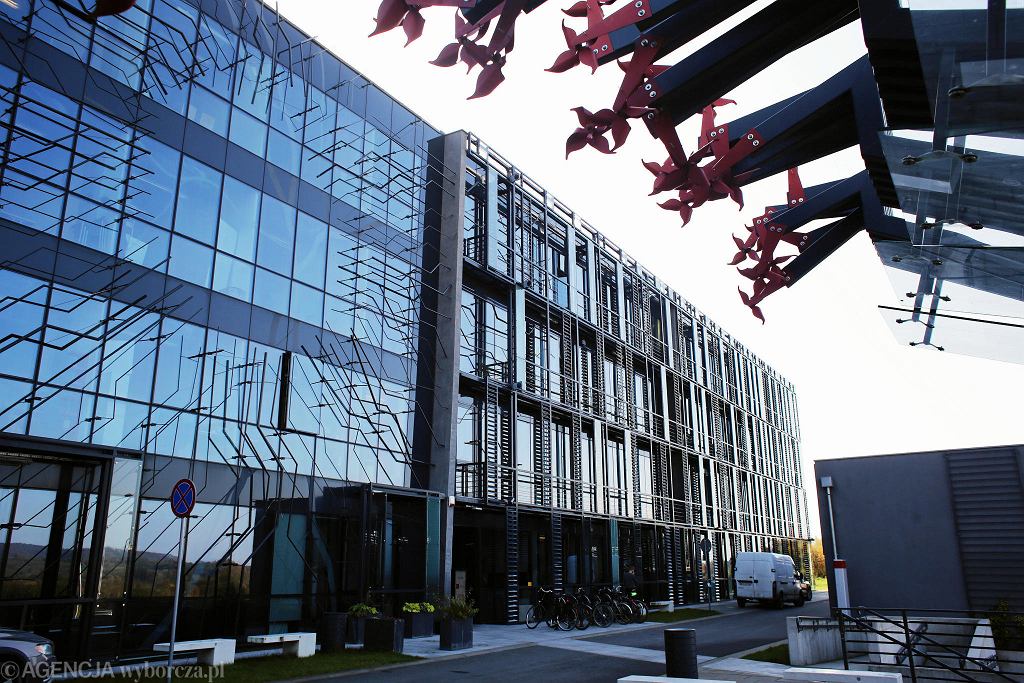 An important element of this picture are startups, often founded by graduates who have the ambition to develop their own business. Currently, there are about 300 such startups operating in Kraków, and they employ almost 10 thousand people. The city highly supports this kind of activity, e.g. through the Kraków City of Startups Foundation (Fundacja Kraków Miastem Startupów).

Of course, the pandemic crisis did not leave the local labour market unaffected, but the dynamics of Kraków’s economy caused the registered unemployment rate of only 3.1 per cent in September this year (the country’s average is 5.6 per cent).

Potential of the place

The favourable conditions for business development in Kraków undoubtedly consist of an exceptional confluence of several circumstances: the location at the junction of trade and communication routes (A4 highway, proximity of A1, express road S7), constantly upgraded and expanded arterial roads and ring roads, one of the busiest national railway lines, Poland’s second largest international airport (8.5 million passengers handled before the pandemic), the neighbourhood of the 3-million strong Silesian agglomeration. Such things cannot escape the attention of investors.

For many, however, the geographical, cultural, and even historical context is also important. And in this respect, the city offers a lot: world-famous monuments and museums, crowds of tourists on the streets (this year, despite the pandemic, more than 11 million), a multitude of cafes and restaurants, a wealth of cultural and entertainment events, conferences and fairs of national renown, excellent hotel infrastructure, legendary football clubs, proximity to mountainous holiday areas. Which foreign manager, „dropped" into still a bit „exotic" country, will not appreciate it? In short, Kraków is not an anonymous or unknown place in the world, devoid of character or suspended in a civilisational vacuum.

This does not mean that the city owes its success by chance. The reputation of a „good place for living" has to be earned. The unquestionable achievements of the local government include: one of the best public transport in the country (the metro or pre-metro are planned), systematically tidied up and expanded recreational areas (prize winner of the competition „European Green Capital 2023"), modern municipal infrastructure, and last but not least the almost completely success in fighting against smog, which not so long ago almost completely devastated the image of the city.

This makes Kraków really worth living, housing, and working in.