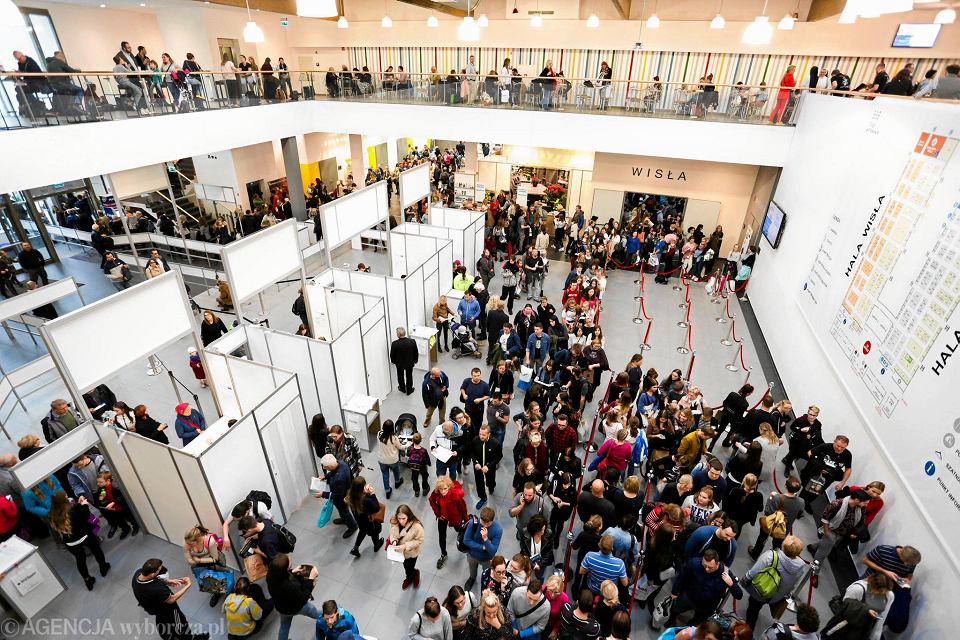 Fairs, congresses, exhibitions, conferences - Krakow has been attracting organisers of important business events for years. Even in a pandemic, the meetings industry does not lay down its arms.

The fact that Krakow attracts tourists has been known for a long time. The values of the city full of monuments, museums and cultural events are appreciated both by guests from various parts of Poland and from abroad. For several years, however, Krakow has grown not only into the national leader in individual and business tourism, but also the leader of the so-called meeting industry, which is soaring in the City.

Obviously, MICE events (Meetings, Incentives, Conventions, Exhibitions) require an appropriate setting and modern facilities, and Krakow has something to be proud of in this respect. Today, as many as 174 facilities offer a total of 707 halls and conference rooms and over 33,600 m2 of exhibition space, which can accommodate almost 99,000 people.

The first choice is, of course, the ICE Kraków Congress Centre, awarded many times in various rankings, referred to as the „business and cultural show-piece of the City". The facility is perfectly adapted to accommodate not only congresses and conferences but also concerts and performances. Since its official opening in 2014, the facility has already hosted thousands of events, many of which, moved to Krakow from other cities once the ICE was completed. 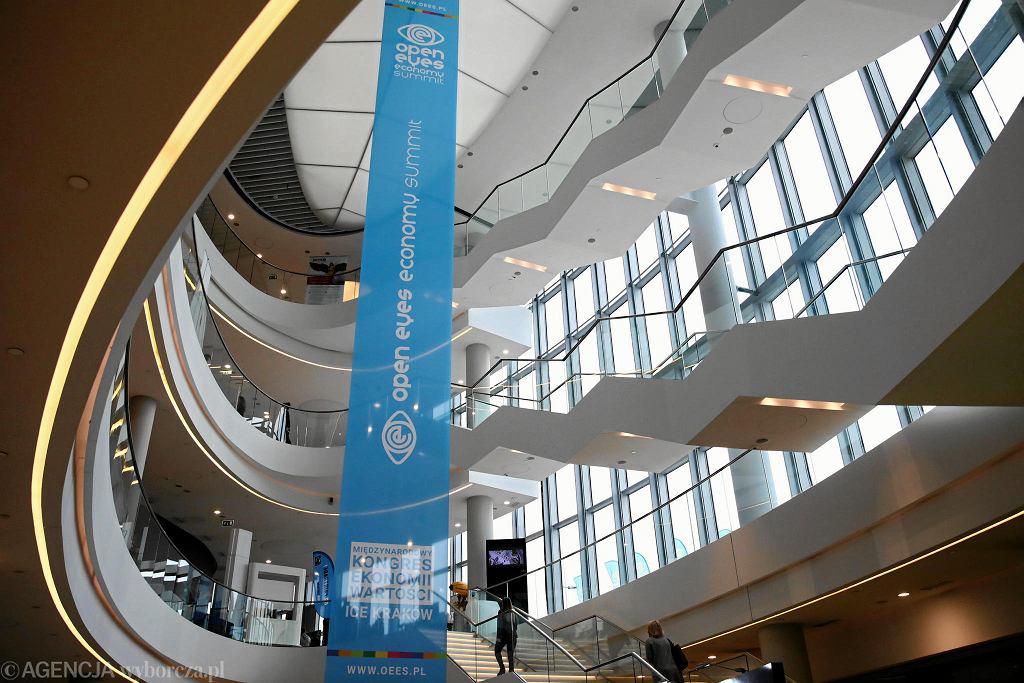 ICE Kraków has three main halls (including the Theater Hall with folding stands), a complex of conference rooms with adjustable walls, a multi-functional exhibition hall and a three-level foyer with an impressive view of the Wawel Castle. The entire facility can accommodate as many as 3,200 people. It is here where events such as the Open Eyes Economy Summit or Digital Dragons (the largest video game industry event in this part of Europe) are organized each year, attracting hundreds of thousands of guests from Poland and abroad.

In the same year as ICE Kraków, the Tauron Arena was also opened, a multi-functional sports and entertainment venue with a capacity of up to 20, 400 viewers, as well as the International Exhibition and Congress Centre EXPO Krakow with over 9,000 m2 of exhibition space. Initially, there were fears that three such large facilities existing in one city would have to fiercely compete with each other and struggle to obtain enough clients. However, it quickly turned out that all these projects complement each other perfectly because each one supports a slightly different type of events. Well-developed hospitality infrastructure and the proximity of the international airport in Balice, together with all other city’s attractions, initiated a synergy effect and the meeting industry began to develop in Krakow at an unprecedented pace – the facilities are booked several years in advance.

Apart from great events, such as the (Open Eyes Economy Summit) OEES or the Book Fair, Krakow has become an ideal location, primarily for countless industry events, such as the KRAKDENT dental fair, the medical tourism congress or cardiology congress, the KOMPOZYT-EXPO International Fair of Composite Materials, Technologies and Products, as well as numerous events aimed at the Krakow’s residents. Hackathons, usually multi-day events, during which programmers, engineers, IT specialists and other industry specialists are looking for an ingenious solution to a problem, is one of the most recognisable events in the city. Example? Smogathon, during which innovative solutions to the problem of air pollution are developed. Thanks to numerous technology companies in Krakow and great universities, innovative ideas created during hackathons also have a chance to be implemented. 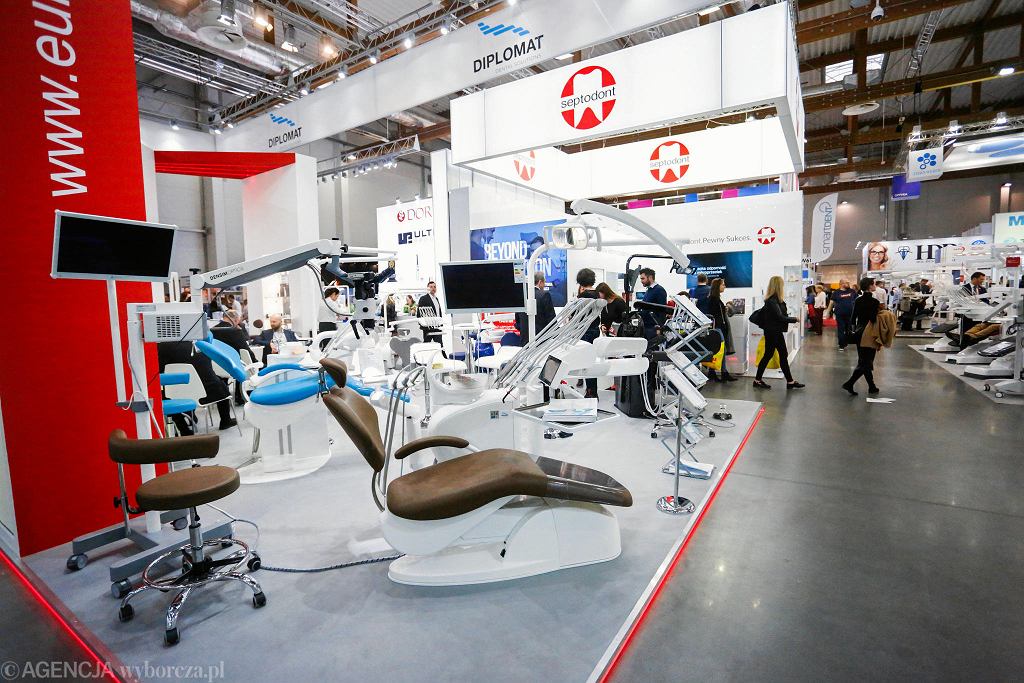 A way to deal with a pandemic

The excellent streak was unexpectedly interrupted by the outbreak of the coronavirus pandemic in 2020. Both the risk of infection and the restrictions introduced by the government meant that last year only 1,919 group business meetings were held in Krakow, i.e. by 77.2 % less than a year earlier and by 76.5 % less than in 2018 (data from Poland Convention Bureau and Krakow Convention Bureau). The pandemic brought the Krakow meetings industry back approximately to the level of the year 2012, so before the construction of the most important conference venues. There were only 1, 800 group meetings at that time.

The Krakow meetings industry during the pandemic, however, did not wait idly for the return of normality. A pioneering initiative at the country and Europe level was undertaken to develop joint guidelines for cooperation between entities involved in the organization of events, which resulted in the document adopted in March 2021 entitled „Krakow Network Protocol". Currently, the KRAKOW NETWORK has 600 members, and the project and the strategy developed by the team have just won two categories in the prestigious ICCA Best Marketing Award 2021 competition.

The industry revival can also be seen in practice. The schedule of events organized in Krakow has begun to fill up again and despite some congresses and fairs are still organized in a hybrid manner, the so-called business tourism is again active in Krakow, and subsequent industry events are very successful. This year, we have already managed to organise hackathons, like the Krakow Innovation Games and Wasteless Land, Life Science Open Space – the Open Innovation Forum or Open Eyes Economy Summit – International Congress of the Economy of Values, which took place in October in the hybrid formula. 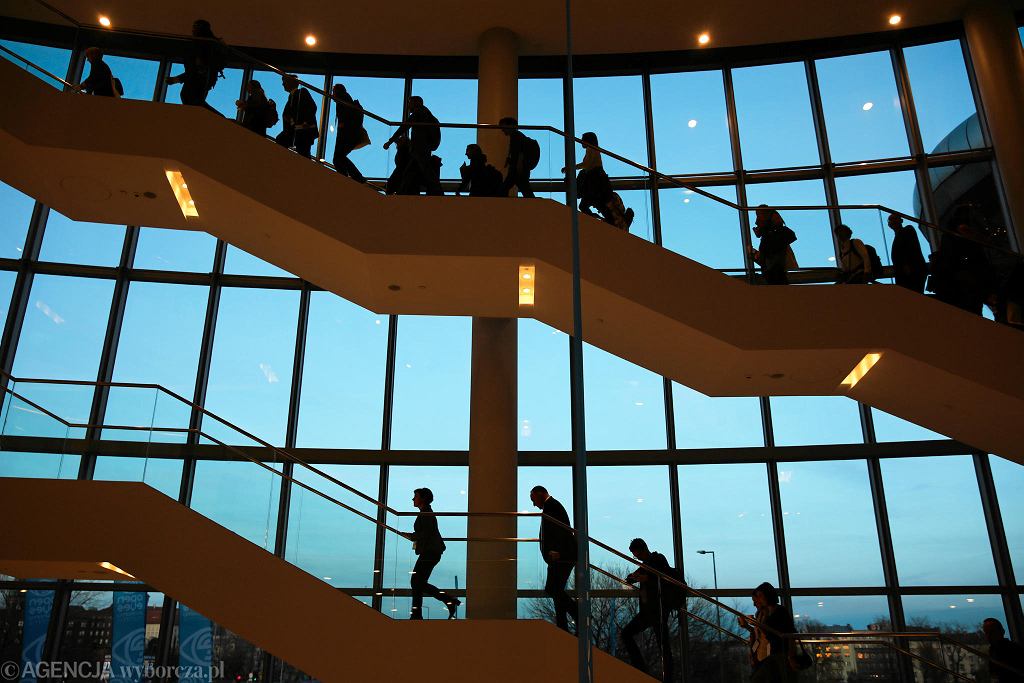 As usual, during the Open Eyes Economy Summit (OEES), many interesting topics were raised, including issues related to democracy and demography, business ecosystems in the times of COVID, historical cities and their future, streaming and gaming, localization and naturalisation of management or diversity management. At the same time, the sixth edition of the OEES turned out to be one of the largest events of this type in the country, gathering 1,500 people at ICE Kraków, and 3,700 viewers from 37 different countries on the online broadcast. It is already known that the congress will be held in Krakow again, and the date has been set – November 22-23, 2022.

This year, the Polish Congress of Entrepreneurship was also hosted in Krakow for the first time. Every edition is organised in another Polish city. The event began with studio visits to show the participants of the Congress places such as the Krakow Philharmonic, the Mitsubishi Electric Industry 4.0 Showroom or the ecological incineration plant owned by the Krakow Municipal Holding. In the next part, organized at ICE Kraków, over 20 discussion panels were held, attended by 150 speakers, 1,200 participants and 120 individual entities. Via online broadcasts, the event was watched by several thousand people, and the organisers made no secret of the fact that after years of moving the Congress from city to city, it might be the right time to settle down in one city for good. And Krakow hosted them very warmly.