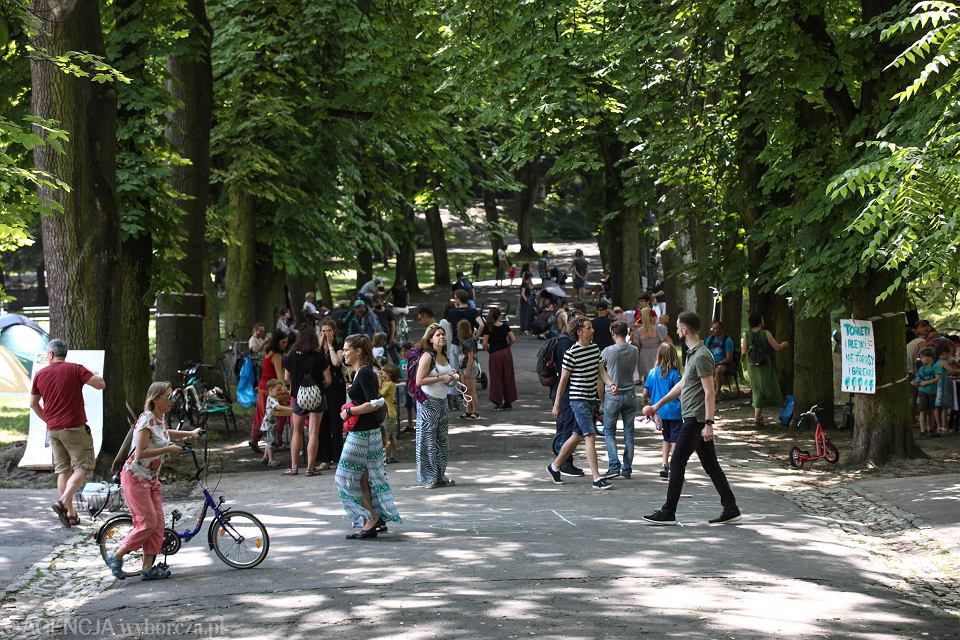 Education, career plans, culture, social life, but also new, unusual places - there are many reasons why young people are so eager to choose Krakow as a city to live in.

– This is a place that is supposed to make people meet – says Leszek Jasiński from the Department of Entrepreneurship and Innovation of the Krakow municipality, coordinating the project: the Socio-Economic Innovation Cluster Zabłocie 20.22.

What is that? It is a new space that is being built in two old warehouse buildings in Zabłocie Street, located close to the railroad tracks.

– We want the integration and interaction of the local community to begin in these two buildings. This place is to be used for meetings of various forms of economic and social activities so that the Cluster contributes to the creation of ties between residents, social organizations, entrepreneurs and officials. It is a kind of a melting pot where thoughts, products, services and emotions are to mix, says Jasiński.

According to the assumption, the cluster is to be a common space providing technical and organisational conditions for work, study and leisure for various people and organisations, from start-ups and micro-enterprises, through social organizations and creative groups, to residents and informal groups looking for a place to enjoy their activities.

Zabłocie was chosen not coincidently – this former post-industrial district on the right bank of the Vistula River has been undergoing a rapid metamorphosis for several years, becoming a perfect place to live and start a business at the same time. One of the first municipal revitalization programs, the Post-Industrial Area Activation Programme, played a significant role in this process. Thanks to the programme, residential and office buildings began to spring up in Zabłocie like mushrooms. Yet, there was still no one central place that would attract all interested parties by offering a space for joint action. 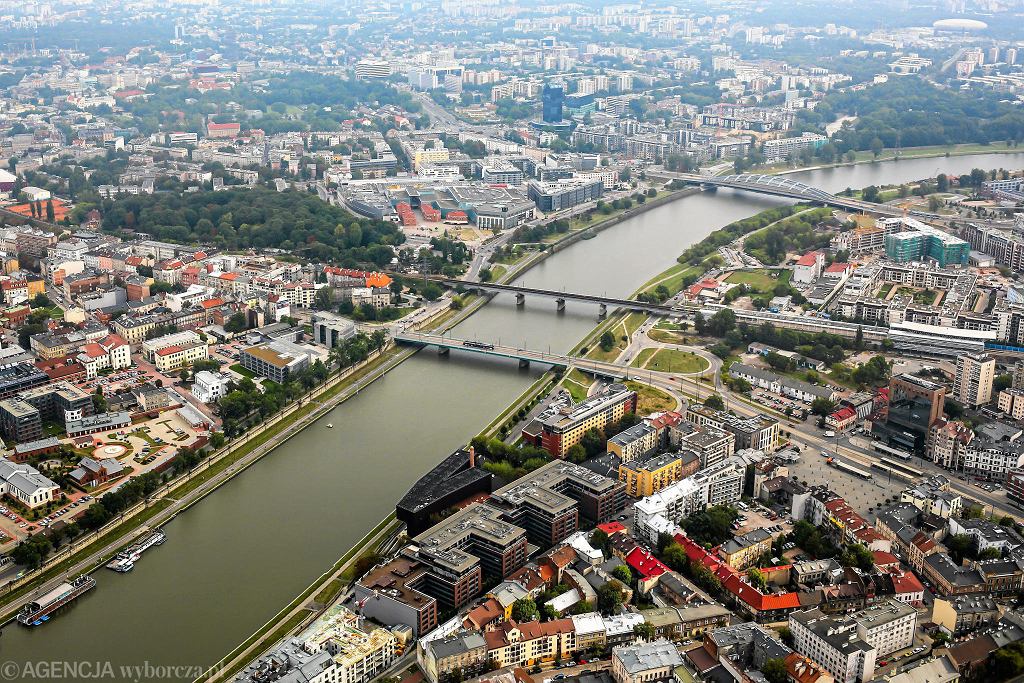 The idea came from the residents of Krakow themselves – the idea was born during public consultations of the Municipal Revitalisation Program of Krakow in 2016. The Krakow City Hall initiated a revitalisation project and again, a year ago, gave the floor to the residents during the next consultations. Therefore, from March to September 2020, discussions were held on who would be the future users of the Cluster and what their needs would look like, the assumptions of the project were also presented and comments were listened to. The consultations were mainly attended by the residents of Krakow, representatives of social organizations, innovative companies and start-ups, owners of small enterprises and representatives of artistic society. Most of the responses received in the questionnaires indicated a clear need to create a place of recreation and a centre of social activity. There were also specific proposals, such as the organization of workshops, neighbourhood exchanges, fairs or local product fairs.

Everything in one place

The space of the Cluster will be divided into conventional zones: entrepreneurship, social innovation, urban zone and creativity zone for activities in the field of art and design. The entire project was based on the concept of the so-called „Shared space", i.e. a shared, multi-functional space that is flexible and can be changed depending on the needs of its users. There will be plenty of space for rent, including individual office spaces, open space desks and conference rooms. According to the assumption, the rental rates for micro-entrepreneurs and start-ups are to be preferential.

It is also known that there will be a place in the Cluster for the Food Bank arranged in the warehouse space and. Among other activities, will organise open workshops e.g. of less waste cooking. It is also planned to accommodate municipal institutions responsible for supporting social initiatives, dialogue and cooperation with non-governmental organizations in the Cluster. Officials assure us that Krakow’s residents will not only be able to discuss official procedures and take care of the formalities there, but also to express their needs and expectations.

The entire building is to be adapted to the needs of people with disabilities. There will also be a garage for bicycles, parking spaces with charging points for electric vehicles, as well as environmentally friendly facilities, such as rainwater tanks or a ventilation system that serves as an air conditioning system.

All works are scheduled to be completed next spring.

Pandemic, pandemic... and what next?

Meanwhile, the city faced a new challenge: how to maintain and even increase its attractiveness when we finally start the recovery after the pandemic? Fortunately, there is a base to build this future on. Several hundred small and large cultural centres, over 100 museum branches, several dozen events famous in the country and abroad, such as Misteria Paschalia, the Jewish Culture Festival, Sacrum Profanum and the Conrad Festival, as well as hundreds of private cultural initiatives, well-developed gastronomy and a thriving social life – it is a powerful developmental resource to be utilised in the post-pandemic time (may it happen as soon as possible).

And Krakow already has an idea of how to shake off the pandemic stagnation. It is going to be based on cooperation between the cultural and tourism sectors, as well as new projects that will allow the city to fully rebuild its potential and inbound tourism. All this is part of Krakow Culture – a common brand of the city and its institutions working as guides to the richness of the city’s offer and tools of international communication, strengthening Krakow’s recognition as a cosmopolitan city with a particularly rich and diverse offer of culture and leisure, as well as a city of high activity of creative circles.

How to do it? First of all, by cooperating and using modern tools that integrate individual sectors of the economy. The plans therefore include, among others, a joint website for Krakow’s museums, a joint store for cultural organisations, as well as the cooperation of all festivals financed by the Municipality of Krakow to co-creating the energy of a city of fairs and festivals, but at the same time a sustainable city, a city that is aware of the need to nurture its identity.

The VOD PLAY KRAKÓW that has already been launched will still be developed, as well as the bilingual portal presenting the most important sectors and phenomena of culture one can find in Krakow – krakowculture.pl.

A new quarterly „Kraków Culture" is being created, which is supposed to be a place of cooperation with local authors, journalists and organisers. The magazine has also its home, the Potocki Palace, which is the long-standing headquarters of the Goethe-Institut at the corner of Bracka Street and the Main Market Square and also plays a role of a cultural cluster. The Bunker of Art, the MOCAK bookstore, the UNESCO Krakow City of Literature team managed by the Krakow Festival Bureau are located here. Pretty soon, the Krakow Culture: Summer programme will be announced here. The organisers of municipal festivals, non-governmental organizations and municipal institutions will be inviting to their events in beautiful interiors and the courtyard of the Palace. It will also be a place for important discussions about culture, heritage and tourism, a meeting place for artists, organisers, residents and the tourism industry people.